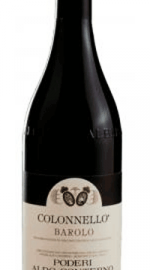 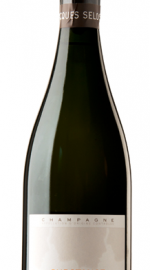 Blanc de Blancs
Brut Blanc de Blancs Grand Cru Substance remains one of the most exotic, intriguing wines being made in the region today. Full-bodied to the core, the Substance sweeps across the palate with layers of intense fruit. Hints of orange peel, creme brulee, spices, licorice and mint add complexity as this...
€467.00 Add to cart 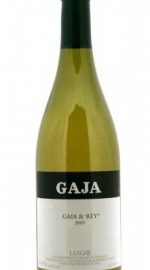 Chardonnay
GAJA & REY chardonnay 2012 Gaia and Rey is the first white wine ever produced by the Gaja family. It comes from the Gaia & Rey vineyard, which was planted in 1979 and was one of Piedmont’s first Chardonnay vineyards. It is named for Angelo’s daughter, Gaia, and his grandmother,...
€300.00 Add to cart 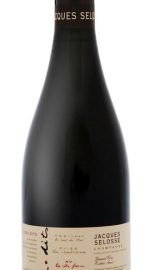 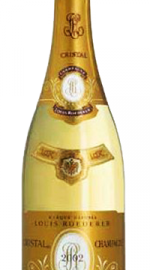 Champagne
Cristal  has a slender, almost living freshness. Highly contemporary in its harmony and immediate seductiveness, it nevertheless remains first and foremost a great classic of northern Champagne, combining freshness, energy and an almost chalky mineral quality. The Cristal hallmarks are evident: purity, precision and the unique harmony of flavors associated...
€810.00 Add to cart 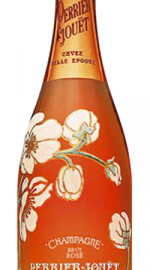 Assemblage
The wine shows an elevated color intensity, a sign which, from the very beginning, indicates its importance. The nose is ample and complex, full of fruity and varietal aromas and sensations which begin with black cherries and ripe red fruit and finish with liquorice, coffee, and toasted oak. On the...
€344.00 Add to cart 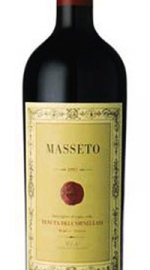 Merlot
Tenuta dell’Ornellaia Masseto 2008 Is it the uniquely gifted 7 hectare terroir where it is born, its mosaic of small individual plots, and its perfect affinity with Merlot? Is it the Mediterranean climate where the breezes from the sea  combine so perfectly with the warmth of the sun? Is it...
€1,054.00 Add to cart
Out of stock 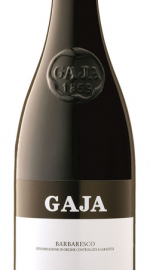 Barbaresco
Magnum Barbaresco GAJA 2011 Gaja Barbaresco is garnet in color. The nose is almost sensual in its complexity, with aromas of forest fruits, plums, licorice, mineral and coffee scents. The taste is long, with a complex finish with fine, silk-like tannins and good acidity; dense structure, full of super-ripe fruit.
€565.00 Read more 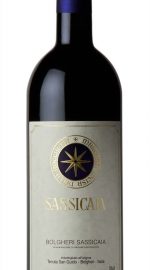 Cabernet Sauvignon
Tenuta San Guido Sassicaia 2008 In the 1920s the Marchese Mario Incisa della Rocchetta dreamt of creating a ‘thoroughbred’ wine and for him, as for all the aristocracy of the time, the ideal was Bordeaux. This is how he described it in a letter to the esteemed wine critic, Luigi...
€357.00 Add to cart 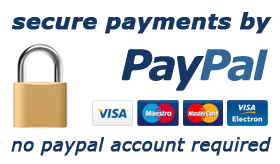